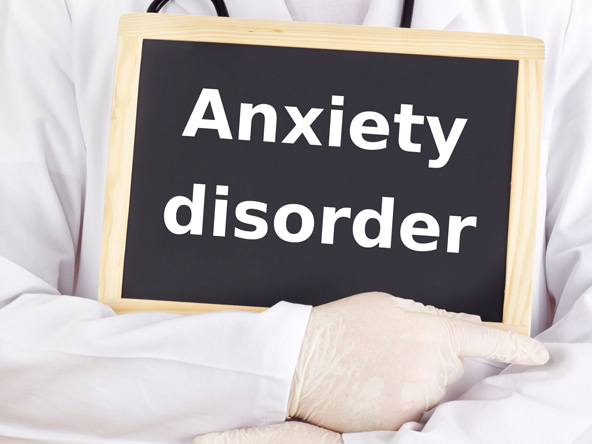 Anxiety is an unavoidable reality that every individual is likely to experience. Of course, it is absolutely normal to experience anxiety at any level in your life. However, if you suffer from an anxiety disorder, then this is an issue which can be quite problematic.
While there are symptoms and signs which are all well defined, some characteristics can still go unnoticed in patients who are suffering from anxiety disorder. Any delays in their recognition can cause a considerable amount of difficulties later on.
When it comes to the signs of anxiety that go unnoticed, there are plenty of them. Here, we will be looking at a few of these.

People suffering from anxiety tend to oversleep or face difficulties in sleeping. They may wake up several times during the night or might even experience night terrors or nightmares.

When a person appears less confident regarding the things in which he or she is generally good it and thus requires constant reassurance, it is a clear sign of an anxiety disorder.

Another direct implication of an anxiety disorder is eating anomaly. People who are affected either lose their appetite or indulge themselves into binge eating so that they can numb the anxiety. If any such changes are witnessed in yourself, a family member, or loved one, you should seek for immediate help.

A habit of perfectionism is also developed in some of the people, as they start being too finicky regarding their appearance. Paying constant attention and being worried about one’s own appearance is one of the most misunderstood signs of anxiety disorder.

People who suffer from an anxiety disorder can face difficulties in concentrating. They will often report late at work or find it difficult to concentrate on any given task. This is because they keep pondering over negative emotions and situations all the time.

Kids who are suffering from an anxiety disorder will wish to skip school. This is because they are likely to have difficulties in concentrating on studies and participating in any extracurricular activities. As such, parents shouldn’t neglect this sign in their kids as this could become a bigger issue later on in life.

Hesitation is one of the major signs of anxiety disorders. However, people still tend to overlook this sign even when a person is avoiding situations. A person suffering from anxiety disorder would avoid calls, not go to events, and remain recluse all the time.