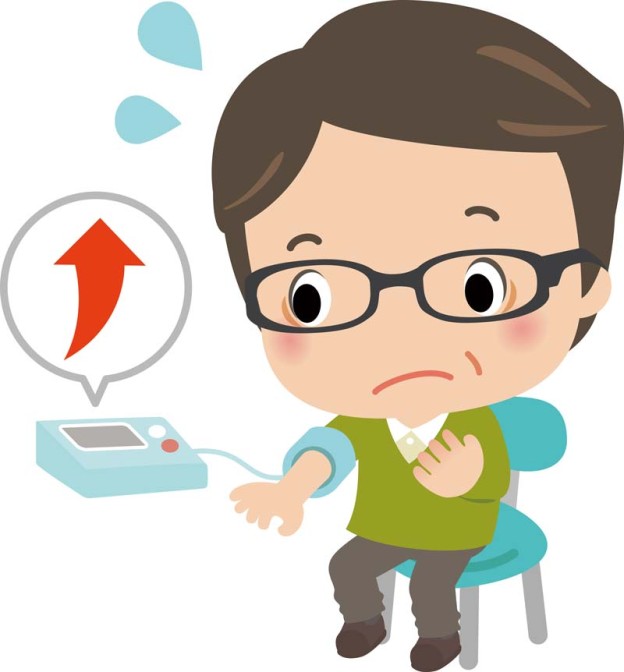 Across the globe, there are over 970 million individuals who have increased blood pressure. The stats signify it to be a widespread problem; but, the ratio tends to differ from place to place. According to the stats, there are 330 and 640 million people with hypertension in developed and developing countries respectively. Hypertension is attributed as one of the major underlying causes of premature death across the globe, states the World Health Organization (WHO), as the figures continue to increase over the time. According to the estimation, there will be 1.56 billion adults with high blood pressure by 2025.

When Is It A High Blood Pressure?

Impact of Hypertension on Blood Vessels and the Heart

Strokes and coronary heart related diseases are usually caused due to hypertension. 50% of the hemorrhagic and ischemic strokes are a result of hypertension.

Pumping action of the heart, the amount of pumped blood, the condition and size of the arteries are the blood pressure determining factors. The other deciding factors include hormonal levels and kidney functioning.

The cause of hypertension is vague in some cases. Hypertension appears to be a common disease amongst the younger generation. In the United States and several other countries, it is known be a cause for long-term health risks among teenagers.

Cardiac output and vascular resistance determine BP. The absence of reparation and fluctuation in any two of the variables increases the pressure.

Cardio Vascular resistance is regulated through the following factors:

Hypertension is a chronic medical illness which demands changes in the eating habits as well. However, through medications, the chances of life expectancy can be increased. May 17 is widely celebrated as World Hypertension Day. On this day, the symptoms, precautions, and treatments are inculcated.