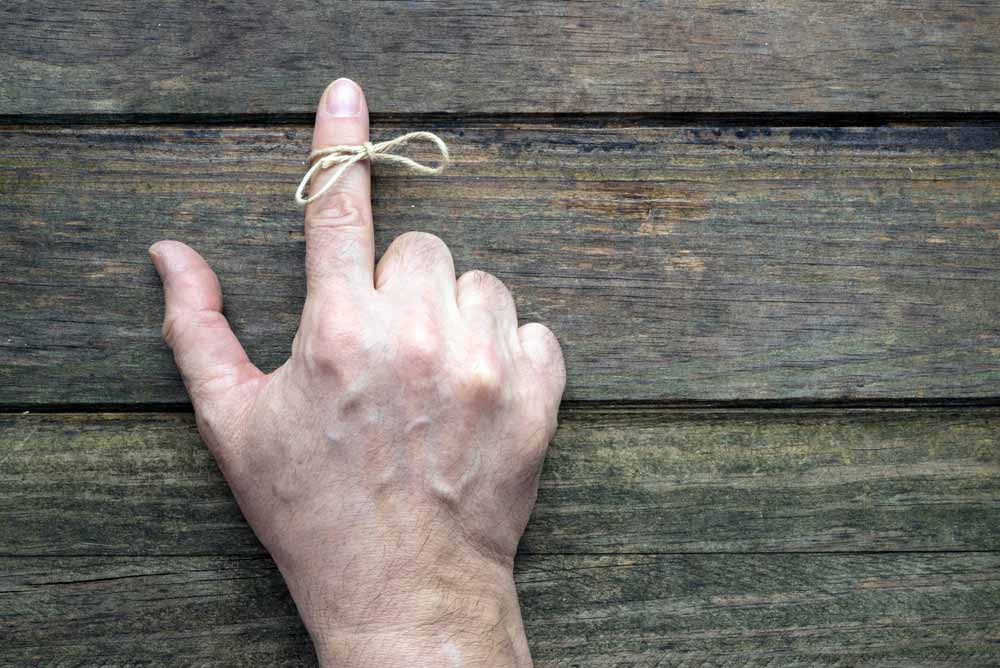 Alzheimer’s disease is often considered as just another consequence of aging, but it actually can be more devastating than mere forgetfulness or behavioral swings. The number of Alzheimer’s cases recorded annually indicate that the disease has turned into an epidemic and yet there are many others suffering from Alzheimer who have not been identified, and thus, have not made it to the official records.

Since the baby boomer generation is well into their middle ages, statistical forecasts indicate that over 3 million people aging 85 or above will be suffering from Alzheimer’s by 2031. Along with the pain it will cause to millions of patients and their families, the figures also hint at the huge financial crunch the state will have to bear in terms of public health expenditure.

When it comes to Alzheimer’s disease, the bad news is that it is incurable and gets worse with time. However, there’s a good chance that you can protect yourself against the likelihood of falling prey to Alzheimer’s as long as you adopt some good habits to counter the onset and initial symptoms of the disease.

Prevention is the ultimate cure for Alzheimer’s disease, and here, we share some tips to help prepare your brain to age in a smart and healthy way.

Adapt to a Stress-Free Lifestyle

Stress, frustration and fretting over things that can best be avoided is the root cause of many chronic psychological disorders. Allow your mind to relax through meditation or healthy mental activities so as to prevent the negativity from taking a toll on the brain.

Make it a habit to work out and exercise on a regular basis. A small but regular exercise regimen not only keeps you fit and in perfect shape, it also helps produce happy hormones inside your body to keep you in a good mood all day long.

As per a research report published by the World Health Organization, smokers have a 45% higher tendency to develop Alzheimer and chronic dementia in their middle ages. 14% of all reported cases of Alzheimer’s and dementia were attributed to smoking.

Maintain a circle of friends and strengthen your bond and human relationships. It keeps your brain engaged with positive vibes and decelerates the production of anxiety and stress causing hormones that may eventually lead to cause Alzheimer’s disease.

Our brains thrive and stay healthy when engaged with people of similar interest. Focus on establishing affectionate ties with your friends and family so that you do not fall into isolation and seclusion in your middle age.

Do Not Compromise Your Sleep

Sleep is the ultimate refreshing therapy for brain and fuels it up to bear with the next day’s work in a smart and befitting way. Insufficient or late sleeping erodes your brain cells and this gradual deterioration makes a fertile plane for Alzheimer’s disease to spread its roots.

PCP for Life is committed to provide high quality health, medical and preventive care in Tomball, Texas. For queries and discussion about a health issue or to schedule an appointment, call 281-968-4096 or email at contact@pcpforlife.com.